The Board of Directors and Senior Management Team have many years experience and expertise in the Security Industry. They bring additional experience from their backgrounds in the Military, Police, Construction and management of business across a diverse range of cultures.

We employ over 350 permanent staff, with a wealth of experience and wide range of skills.

We are proud to have an extremely diverse workforce, supported by an ethical code of conduct for our staff which incorporates a problem solving and resolution ethos when issues are raised. 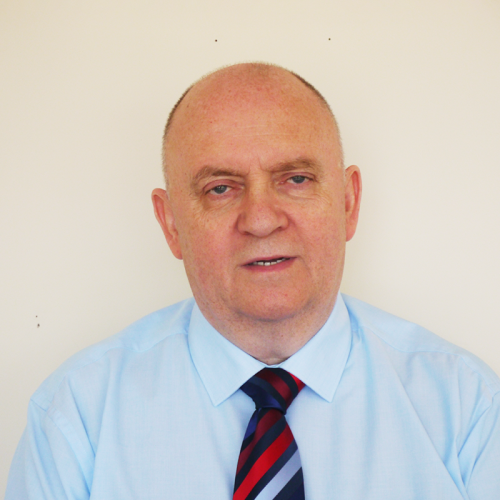 Ian formed H&M Security Services in 2000, and has led the company as Managing Director ever since. Ian has been involved in security for 40 years. His broad experience includes 6 years military service with the British Army. A proud member of the Ist Battalion the Royal Highland Fusiliers , Ian served in Germany, Northern Ireland, North Africa, and Gibraltar.

On leaving the army Ian spent a short time with the Strathclyde Police, before moving to London and setting up in business for himself. Ian ran a successful services company providing security, cleaning and maintenance for several years, and in 2000 formed H&M Security Services.

Ian is proud of his background, both as a Scot and his time with the British Army, and enjoys sharing his success. Major Sponsor at London Scottish Rugby Football Club, Richmond. Sponsor of Woodford Rugby Club. Arranged and sponsored visits by World War II veterans to France and Gibraltar, as well as trips to London to celebrate 50th anniversary of D-Day. 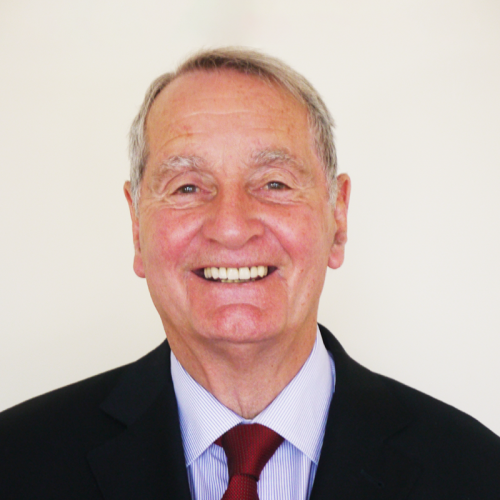 Frank Mclintock has been Commercial Director for H&M Security Services Ltd since accepting the invite to join the business from fellow Directors Ian Henderson & Brian Tuite in 2001. His main responsibility is managing large security accounts for the company with contracts such as Network Rail, National Grid, NHS and Marussia F1.

H&M Security Services offer security solutions in Main construction projects, energies & utilities, corporate manned guarding, Government and infrastructure. Frank has brought his professionalism and communication skills to the world of commerce and helped to establish H&M Security Services Ltd as one of the leaders in security provision in the UK.

Frank is probably best known for his career as a professional footballer, where amongst other memorable triumphs he:

12 years at Sky TV, 6 years on the Sky Sports Saturday Programme with Rodney Marsh, George Best and Clive Allan
First captain to win the double with Arsenal in 1971
Scored a total of 60 goals
Played a total of 730 top flight games (never played a lower Division Game in his entire career)
Played a total of 9 Semi-Finals, 7 Cup finals
Three under 21 Scottish Caps
Nine full Caps for Scotland, captaining his Country on one occasion
Captained Arsenal to the Double 1971
Twice runner up in the League
Arsenal Football Player of the Year 1967
Football Player of the Year 1971
MBE 1972
Hall of Fame - September 2009

In everything he does Frank is determined that it will be done to the very best of the teams ability. He is a winner and has brought that positive attitude with him to H&M. Frank still has many friends in football and the field of sport and enjoys being able to watch his old team Arsenal from H&M’s box at the new Emirates Stadium. 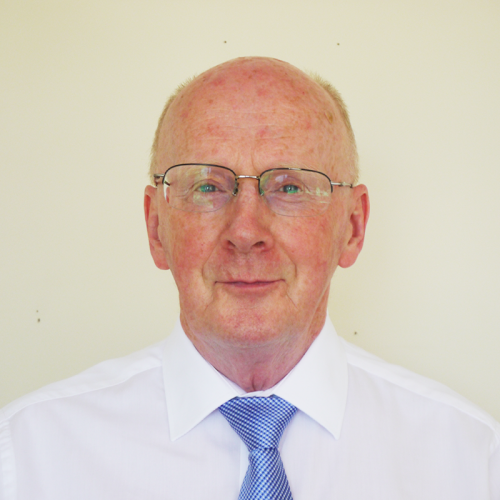 Brian is the Finance Director and Company Secretary for H&M Security Services Ltd. A Fellow of the Association of Chartered Certified Accountants since 1985, he is also a Partner in a City Firm of Chartered Accountants.

Brian and Ian Henderson have been involved in H&M since the start, and Brian remains very hands on Director involved in the company on a day to day basis. 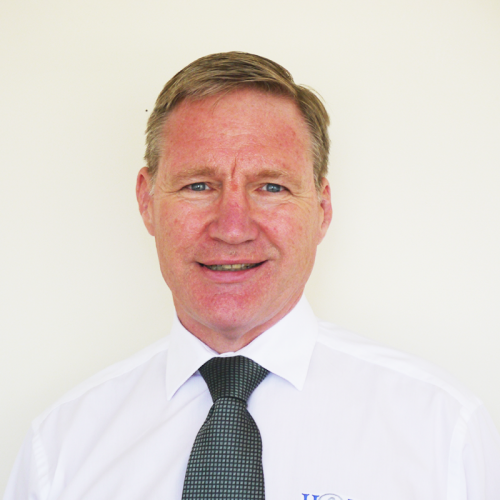 Paul joined H&M on retiring from the Metropolitan Police Service after 30 years service. His last post was as Superintendent Operations in the Metropolitan Police Central Communications Command. The largest Operational Command Unit in the country with over 2,000 people working from three centers across London, delivering London’s 999 emergency response service and non emergency call handling, plus radio support for officers on the street, and Special Operations Room.

Helping to prepare the MPS for 2012 Olympics, Paul was part of a small British contingent who provided support for the Greek police at the Olympic Games in Athens in 2004, and has been involved in helping the MPS prepare plans for the 2012 Games in London.

A broad range of policing experience, including, crime investigation, public order, and surveillance operations, Paul worked on boroughs across East and North London. 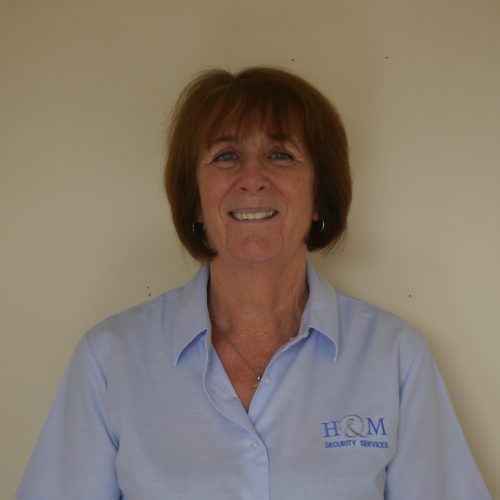 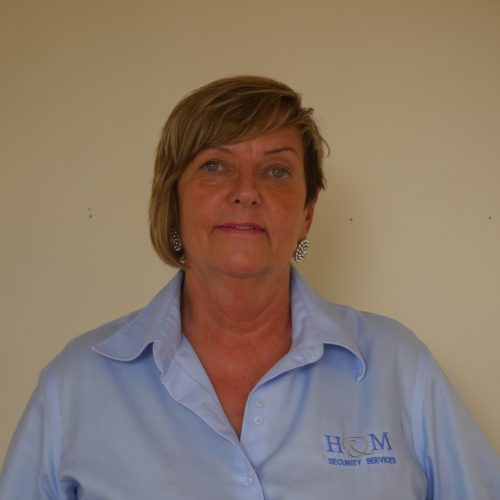 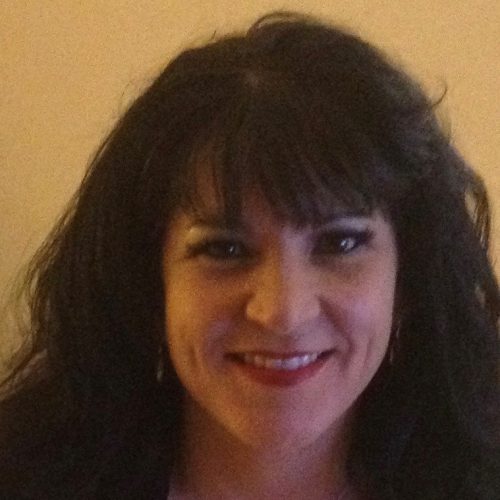 Suzanne is an experienced and highly qualified safety, quality and environmental services manager. Her recent background, before joining H&M, has been advising the railway industry. Suzanne also has many years’ experience working with construction and engineering companies.
Suzanne is a registered member of IOSH, IIRSM and IEMA. She holds a number of other professional qualifications including Link-up approved audit course. Suzanne has been key in H&M setting up our Integrated Management System, and gaining Achilles Link Up accreditation. 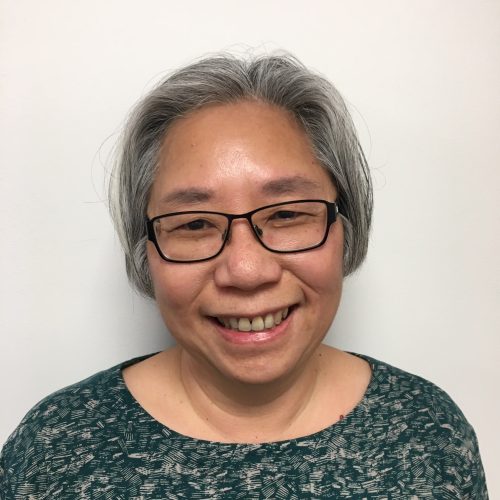 Professional aspiring Director with over 30 years in the security industry with major security companies. Possesses a strong sense of how to run major infrastructure projects and how to involve personnel in running these projects.
Coming originally from an engineering background, this assists in his overview of designated projects. 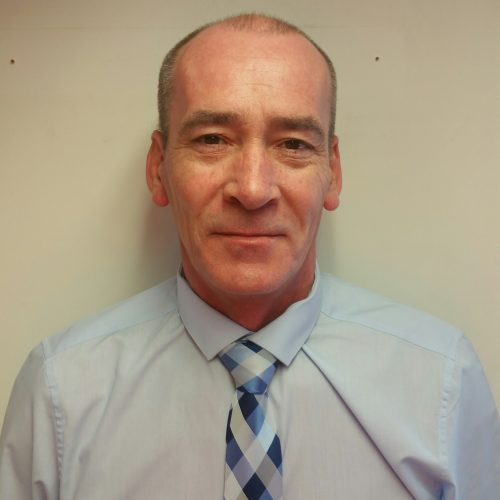 Neil Bannerman has displayed a tremendous amount of tenacity for H&M Security securing mobilising many contracts in Scotland. Neil was the brains behind our security solution for Costain’s and Vinci’s shield hall tunnel project which proved to be the biggest waste water network upgrade in a century. Neil was also responsible for H&M Security’s solution for the Edinburgh Glasgow Improvement program with his proactive approach to managing a complex project. 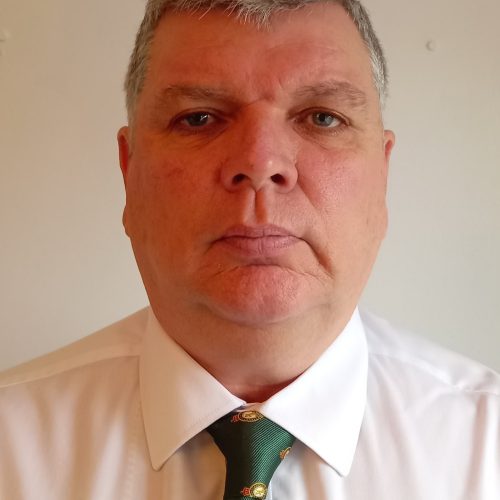 Experienced self-motivated professional from a strong personal and corporate security background, possessing excellent communication and organisational skills.
Inherent ability to co-ordinate and be involved in a diverse range of activities in a constantly changing environment. 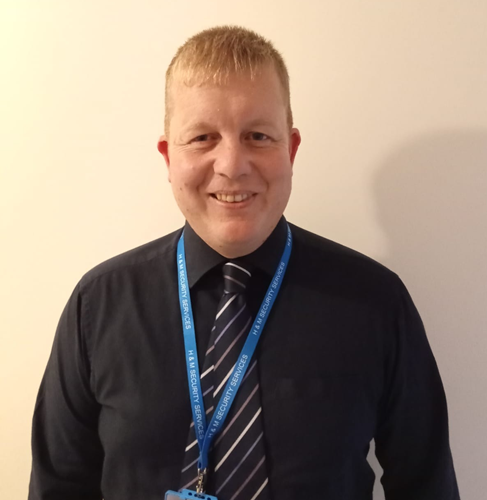 A highly self-motivated former member of HM Forces who is organised, extremely adaptable with a strong sense of discipline.
Capable of acting on own initiative or working as part of a team with a high attention to detail.
Has team leadership and senior management experience and demonstrates strong communication and interpersonal skills.
Able to work effectively in high pressure situations, whilst prioritising workloads and meeting targets within a time critical environment. 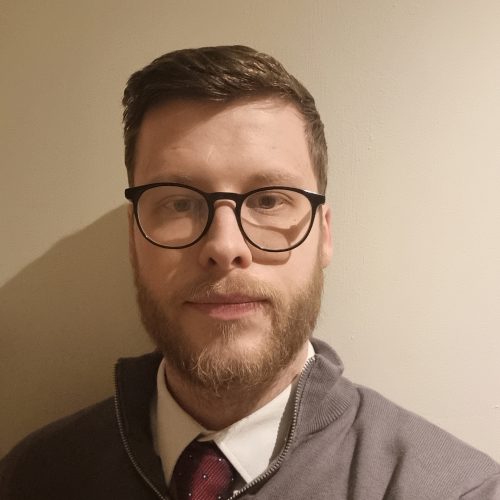 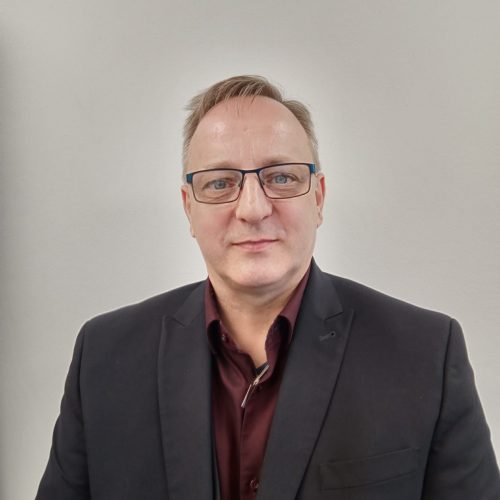 A highly experienced, highly respected and recognised security and management professional.
An individual with a wealth of expertise in the in the management and implementation of security and organisation programmes.
An individual with strong leadership and consensus building skills with expert people management abilities, with a proven record of delivering highly valued leadership and safety in a seamless, structured and collaborative way. 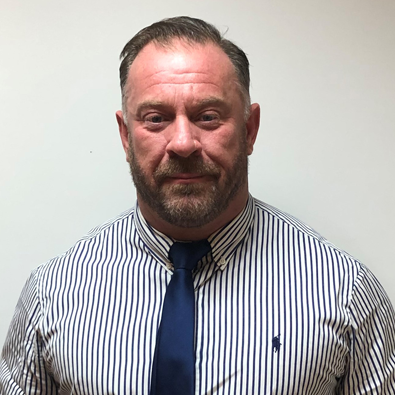 Responsible for ensuring and improving the performance, productivity, efficiency, profitability and organisational operations through the provision of effective methods and strategies.
Kevin has been in the Security Industry for 20 Years. Prior to joining H&M Security Kevin worked in collaboration with the Police to reduce gang crime in venues and attended terrorist training with MI5. Kevin was a Director of a Security Company called DoorSec from 2002.

This website uses cookies to improve your experience while you navigate through the website. Out of these, the cookies that are categorized as necessary are stored on your browser as they are essential for the working of basic functionalities of the website. We also use third-party cookies that help us analyze and understand how you use this website. These cookies will be stored in your browser only with your consent. You also have the option to opt-out of these cookies. But opting out of some of these cookies may affect your browsing experience.
Necessary Always Enabled
Necessary cookies are absolutely essential for the website to function properly. This category only includes cookies that ensures basic functionalities and security features of the website. These cookies do not store any personal information.
Non-necessary
Any cookies that may not be particularly necessary for the website to function and is used specifically to collect user personal data via analytics, ads, other embedded contents are termed as non-necessary cookies. It is mandatory to procure user consent prior to running these cookies on your website.
SAVE & ACCEPT